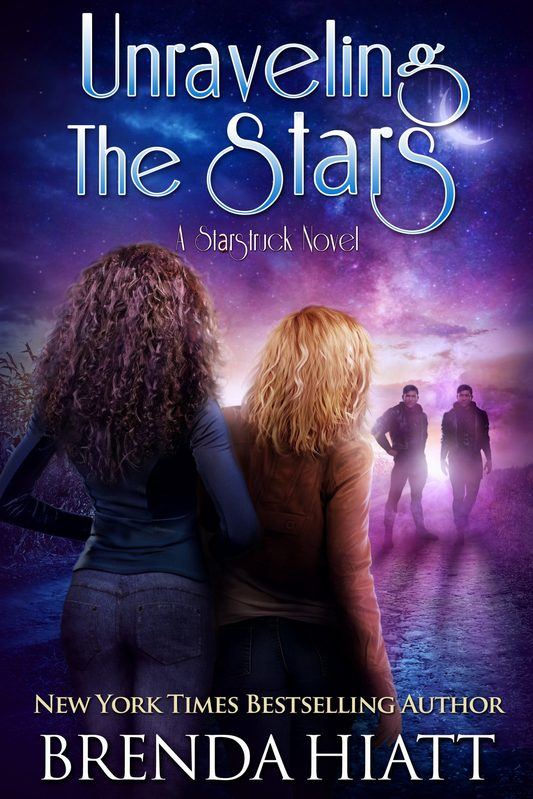 A terrible choice between love and friendship

You suspect your best friend has been sucked into a dangerous cult. Worse, the guy you’re hopelessly in love with is a member! Rescuing your friend will ruin your budding romance…but what choice do you have?

A terrible choice between love and friendship

You suspect your best friend has been sucked into a dangerous cult. Worse, the guy you’re hopelessly in love with is a member! Rescuing your friend will ruin your budding romance…but what choice do you have?

Bri and Deb have been besties with M since elementary school, but over the past year and a half she’s changed. The more strange things they notice, the more they think whatever is going on with M has something to do with that new company that recently relocated to Jewel and all the new students whose parents work there. Their suspicions deepen when they start dating two of the hot new boys and notice more and more weird anomalies, like common phrases the boys don’t know and strength and speed that seem to go beyond the ordinary. The more they dig for clues, the more certain they are that M has been drawn into a cult that’s performing dangerous experiments on their members…including M! Confronting her will almost certainly ruin the promising new romances both Bri and Deb are enjoying, but they realize it’s a risk they’ll have to take. What they don’t expect is the incredible truth behind all the “evidence” they’ve collected—or the risk they’ll run by exposing it!

Reviews for Unraveling the Stars:

“I love this series, and this one did not disappoint! I’ve been waiting for Bri’s and Deb’s story for awhile, and I’m so glad it’s finally here!” ~Amazon reviewer

“Now that I finished it, I want another story about my favorite people. Thanks Brenda for your gift of story telling.” ~Amazon reviewer

“Brenda does it again. Another book that ended to soon….I hope there is another book coming.” ~Amazon reviewer

“What a wonderful continuation to an already amazing series. It is so refreshing to see Bri and Deb’s point of view to everything going on around them. I look forward to see where they and their relationships fit in to the bigger picture and beyond.” ~Amazon reviewer

“Super excited that this book finally gives Bri and Deb the attention they need, and what a wonderful story! Another awesome addition to the Starstruck series.” -Amazon reviewer 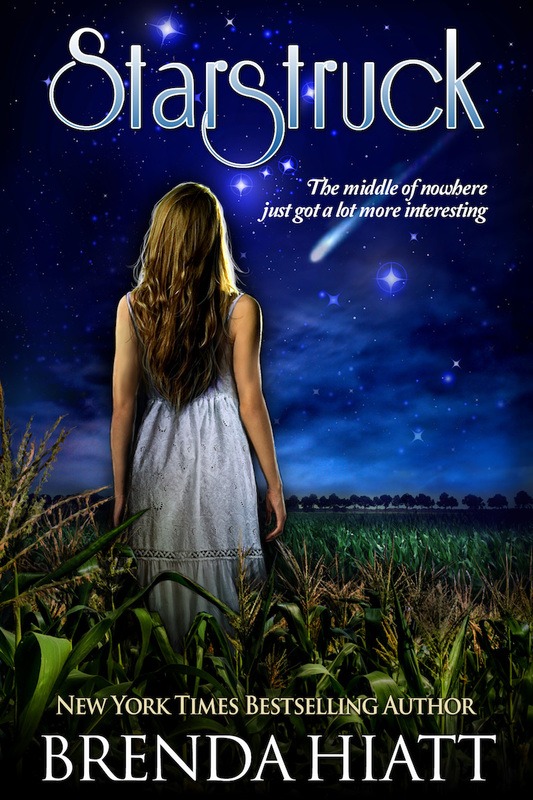 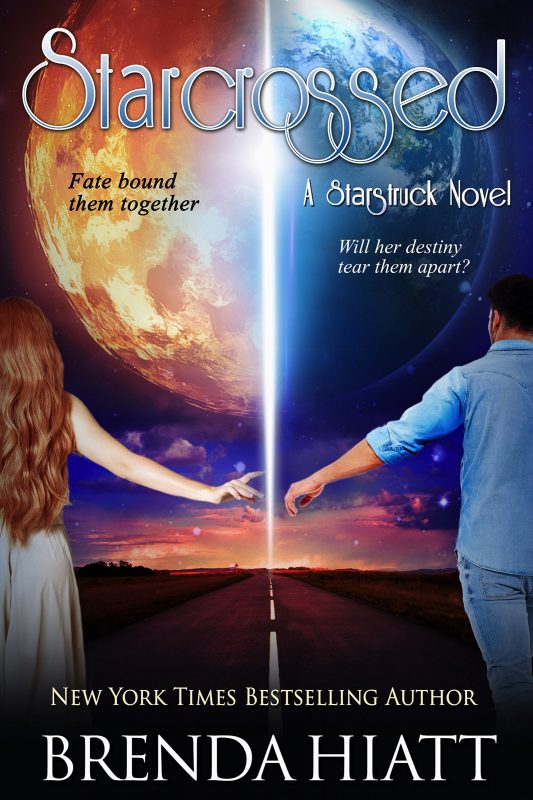 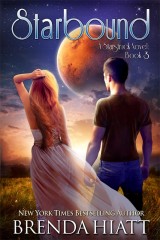 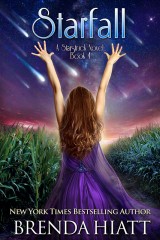 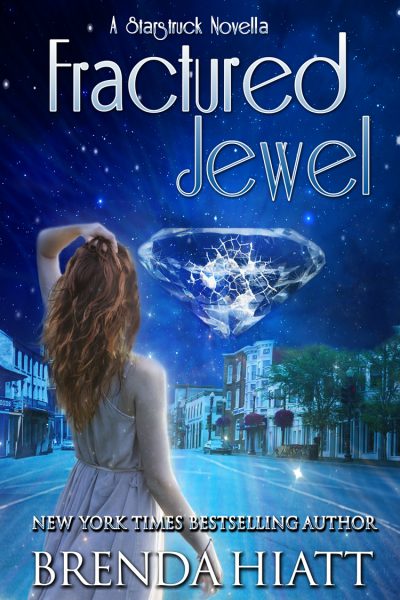 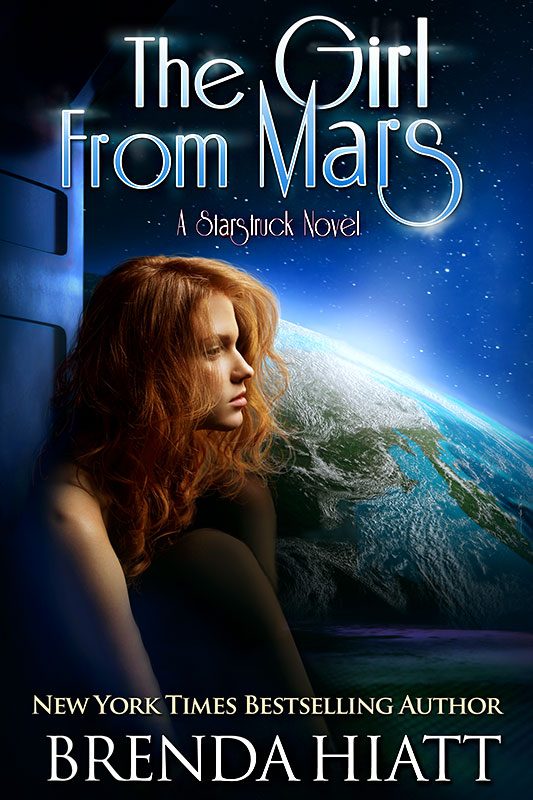 The Girl From Mars 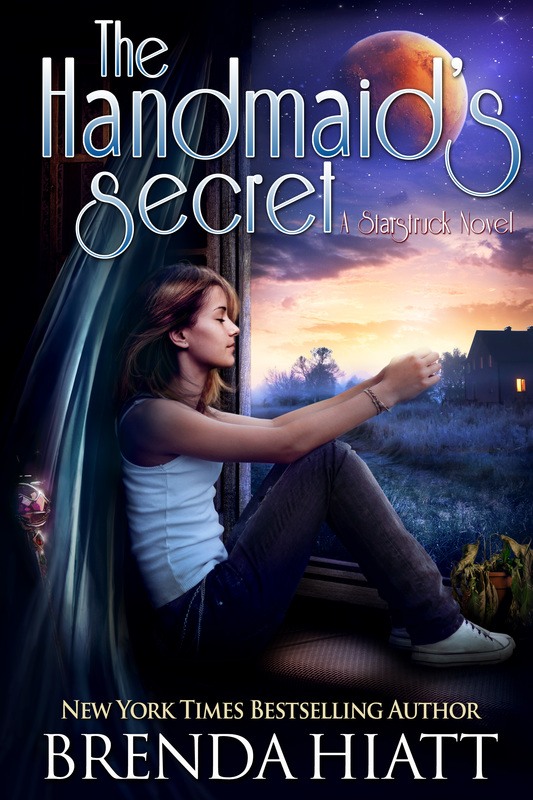 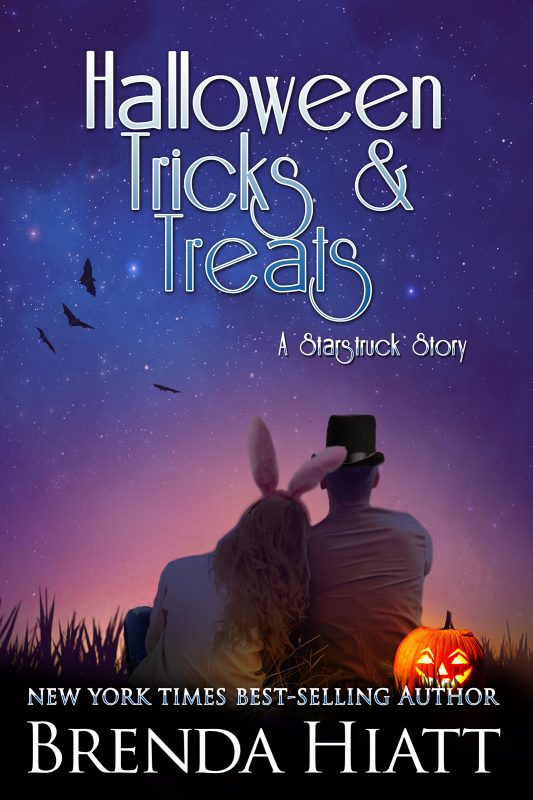 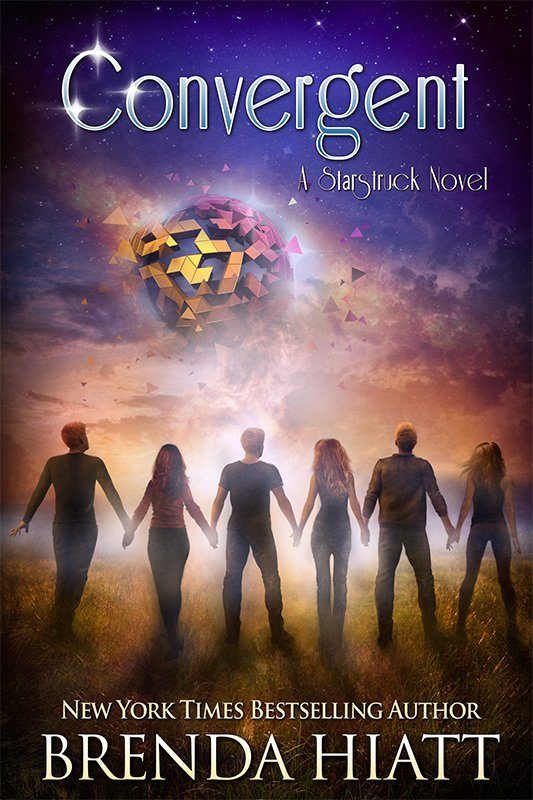 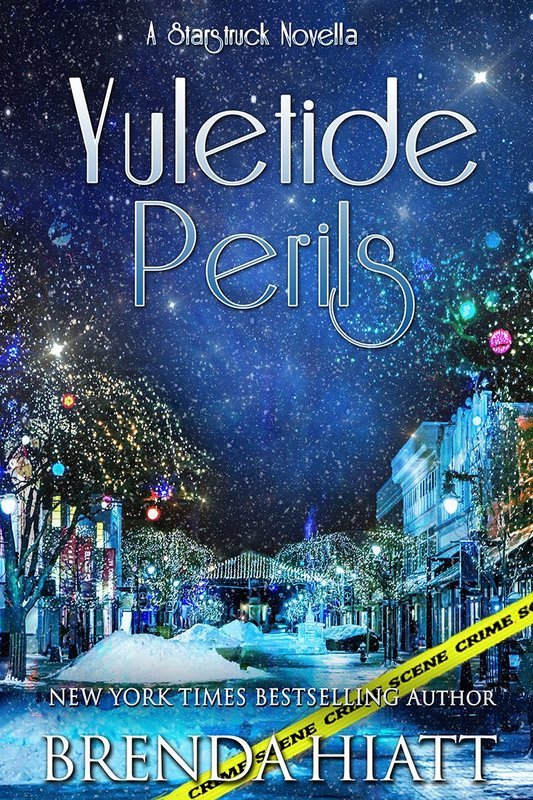 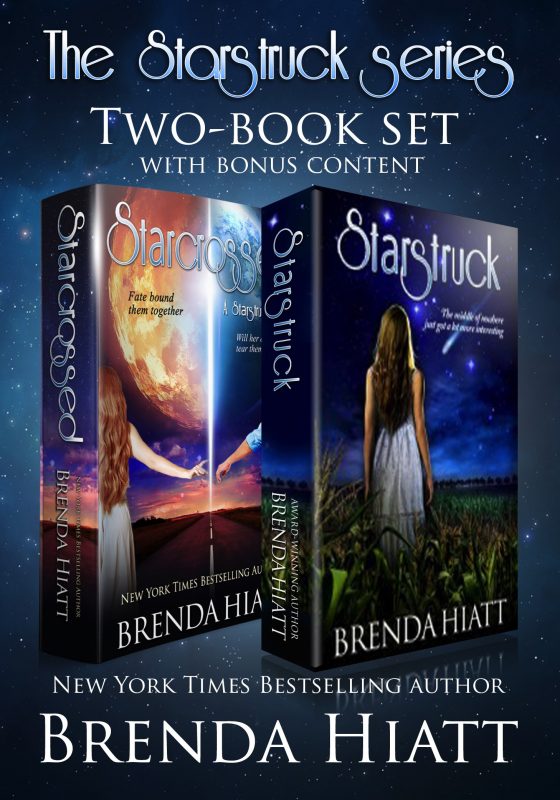 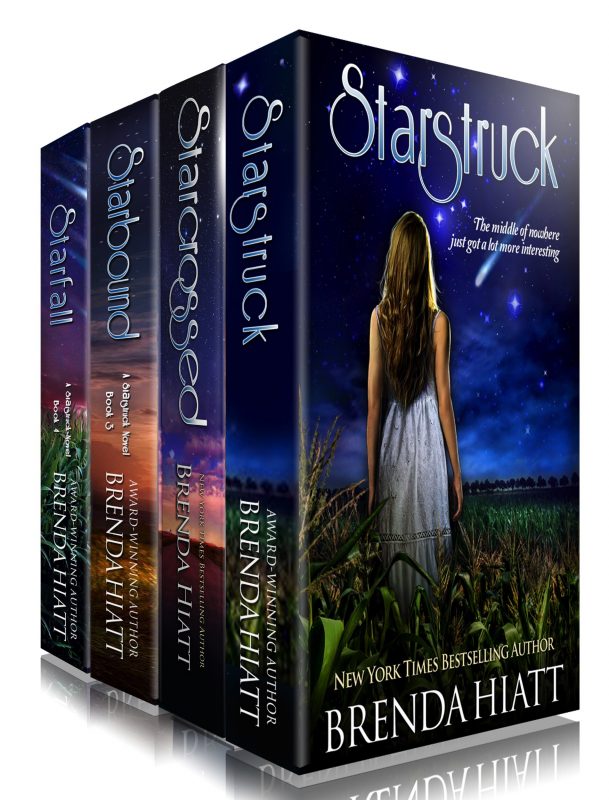