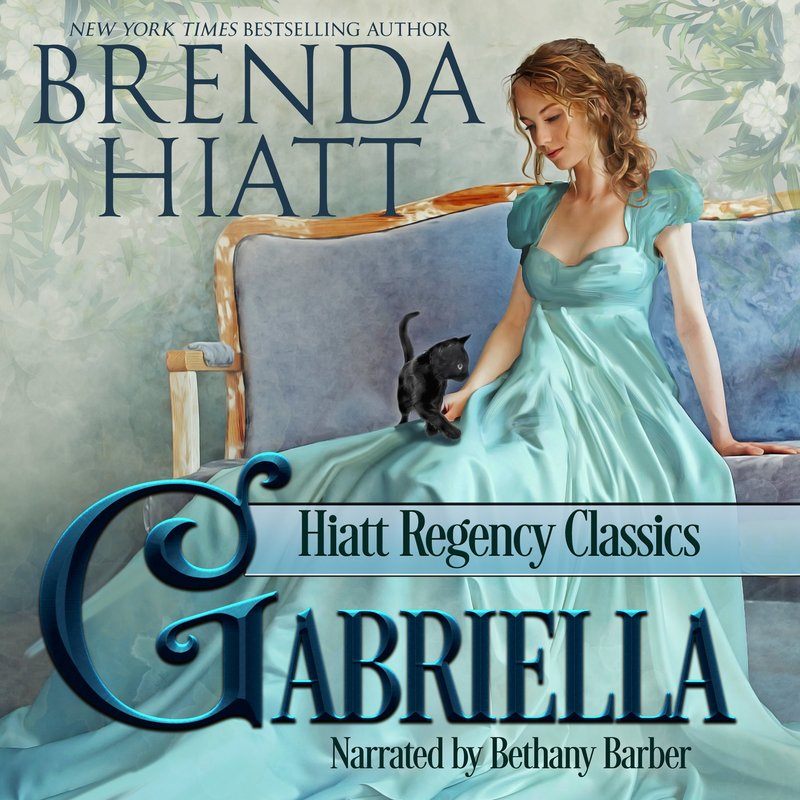 He lost a wager...but won a treasure.

A duke loses a wager but wins a treasure when he’s forced to bring a pretty nobody from the country into fashion during the Season. Gabriella would rather help run her father’s veterinary practice than fit into society, but she and the dashing duke have more in common than she ever dared dream.

He lost a wager…but won a treasure.

Due to a lost wager, the Duke of Ravenham is obliged to bring a pretty little nobody from the country into fashion among the high-sticklers of London Society. Ravenham would never refuse a debt of honor, no matter how unorthodox, so he overlooks Miss Gordon’s vulgar relations to do what is necessary, escorting the unsophisticated chit to balls, etc. But what he expects to be an irksome duty turns out to be something quite different as he falls under the spell of his protégé’s innocent charm. When he lost that wager, he definitely never counted on losing his heart as well!

First impressions can be deceiving.

Miss Gabriella Gordon only came to London at her mother’s and sister’s insistence, for she’d much rather assist in running her father’s veterinary practice than attempt to fit into fashionable society. No sooner has she arrived in London than the exalted (and exceedingly handsome) Duke of Ravenham comes to call. The reason is less than flattering, however: Due to a lost wager, the Duke is forced to bring Gabriella into fashion, a “favor” she would certainly refuse if her family would let her. But the more time she spends in the dashing Duke’s company, the more conflicted she feels – particularly when she discovers they have more in common than she ever dared dream.

Edited and mastered by: Kurt Heidolph