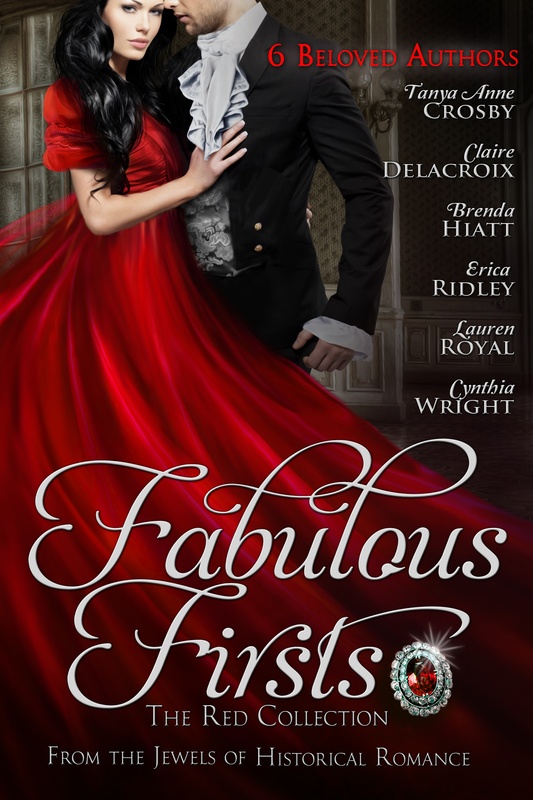 Six full-length novels from six New York Times, USA Today, and internationally bestselling authors for only $.99! Each book is the first in a beloved series. From the majesty of medieval castles to the glittering ballrooms of the Regency, read an enchanting novel from each of the Jewels of Historical Romance! This Red Collection contains Brenda's Rogue's Honor-the Blue Collection contains six novels from other Jewels.

THE MacKINNON’S BRIDE by Tanya Anne Crosby, Book 1 of her Highland Brides series
Scotland, 1124: When Iain MacKinnon’s young son is stolen by the English, he captures the daughter of his enemy to bargain for his son’s return. But even as Page blames the chieftain for welching on a contract with her father, she suspects the truth…

Scotland, 1421: Madeline flees her arranged marriage to the notorious outlaw Rhys FitzHenry, never expecting the taciturn warrior to pursue her and defend her—much less steal her heart away. When Rhys’ past threatens his future, will Madeline and her newfound love be enough to save him?

ROGUE’S HONOR by Brenda Hiatt, Book 1 of her Saint of Seven Dials series
London, 1816: A duke’s daughter in disguise is rescued by legendary Regency Robin Hood, the Saint of Seven Dials. Love is the last thing either needs, but when was love ever wise?

London, 1815: Certain individuals might consider Lady Amelia Pembroke a managing sort of female, but truly, most people would be lost without her help. Why, the latest on-dit is that rakish Viscount Sheffield is canceling the fête of the year because he hasn’t time for silly soirees. He doesn’t need time—he needs her!

AMETHYST by Lauren Royal, Book 1 of her Chase Family Series
England, 1666: Amethyst Goldsmith will soon be condemned to a loveless marriage, and she sees no way out—until a devastating fire sweeps through London, and tragedy lands her in the arms of dashing nobleman Colin Chase.

SILVER STORM by Cynthia Wright, Book 1 of her Rakes & Rebels series
Connecticut & Virginia, 1783: Dashing privateer Captain Andre Raveneau saves spirited Devon Lindsay from the Redcoats. He reluctantly agrees to deliver her to her fiancé, but doesn’t count on falling in love with her himself!

Other Books in "Saint of Seven Dials Series" 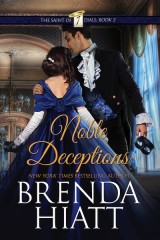