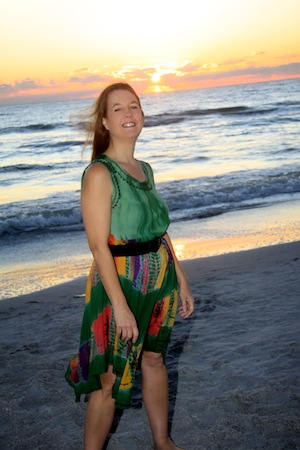 New York Times and USA Today bestselling author of twenty-two novels (so far), including sweet and spicy historical romance, time travel romance, humorous mystery, and her young adult science fiction STARSTRUCK series. Brenda began in traditional publishing with Harlequin, HarperCollins and Avon Books and later made a transition to indie publishing as she began getting rights back to her older books. So far, she hasn’t been sorry! She is an active member of Romance Writers of America and Novelists, Inc, where she has served as president. In addition to writing, Brenda is passionate about embracing life to the fullest, to include scuba diving (she has over 60 dives to her credit), Taekwondo (where she recently attained her 3rd degree black belt), hiking, traveling…and reading, of course!

A NOTE FROM BRENDA

Life is all about change, so it’s not surprising that over the past twenty years my career—and my life—have changed a lot. I expect that will continue to be true, and my intention now is that every change will ultimately be for the better.

When I started writing traditional Regency romances, I was a stay-at-home mom to two toddlers, determined to sell a book before my youngest started first grade, so that I wouldn’t have to get a “real job.” I met that goal by the skin of my teeth, and went on to sell six Regencies and a Superromance to Harlequin over the next few years. I’d found the perfect career for an Army wife, and life was good—and relatively predictable.

Then, within the space of a year, Harlequin closed their Regency line, my husband changed careers, our family moved from Texas to Indiana and I lost both of my parents. My writing stalled for a while as I tried to find new bearings. When the muse became insistent again, I began writing single title historical romance and found a new home with HarperCollins, where I published a total of eight books, most of them set in my comfy Regency period.

After a while, however, my muse became restless, just as I was trying to adjust to a new change —an empty nest. A period of self-discovery followed, and I gradually came to the realization that if I was going to be happy in my life and my career, no one could make it happen but me. What a freeing, terrifying concept! I began to pursue more outside interests, to include scuba diving (I have nearly 70 dives to my credit now), community theater, and Taekwondo, where I just earned my 3rd degree black belt. Hiking became another love of mine, and in the summer of 2010, I hiked the last 100 km of the Camino de Santiago in northern Spain with a group of like-minded women, some of whom were also writers. I also began experimenting with other kinds of writing: plays, women’s fiction, and my new and current love, teen science fiction romance.

Throughout my career, despite all of the inevitable changes, I have been passionate about helping other writers, particularly educating them about the realities of this business so that they might avoid the myriad pitfalls lurking for those of us who live on dreams. To that end, I’ve been an active member of Romance Writers of America since 1990 and have served as President of Novelists, Inc, an international organization of over 600 multi-published novelists. For twenty years I moderated a weekly Novel Workshop on AOL where I answered questions on every writing topic imaginable. I taught (and still occasionally teach) online writing courses. And—the thing I’m probably best known for—I collect and share data on author earnings from various publishers, so that writers can make more informed decisions about their careers. I feel strongly—have always felt strongly—that in this business as in any other, knowledge is power. Historically, it has been difficult for writers to gain the knowledge they need to make informed career decisions, and I have tried to do my part to change that.

I fully intend to keep changing and growing, and I challenge everyone reading this to do the same. Today really is the first day of the rest of your life. Seize the day! 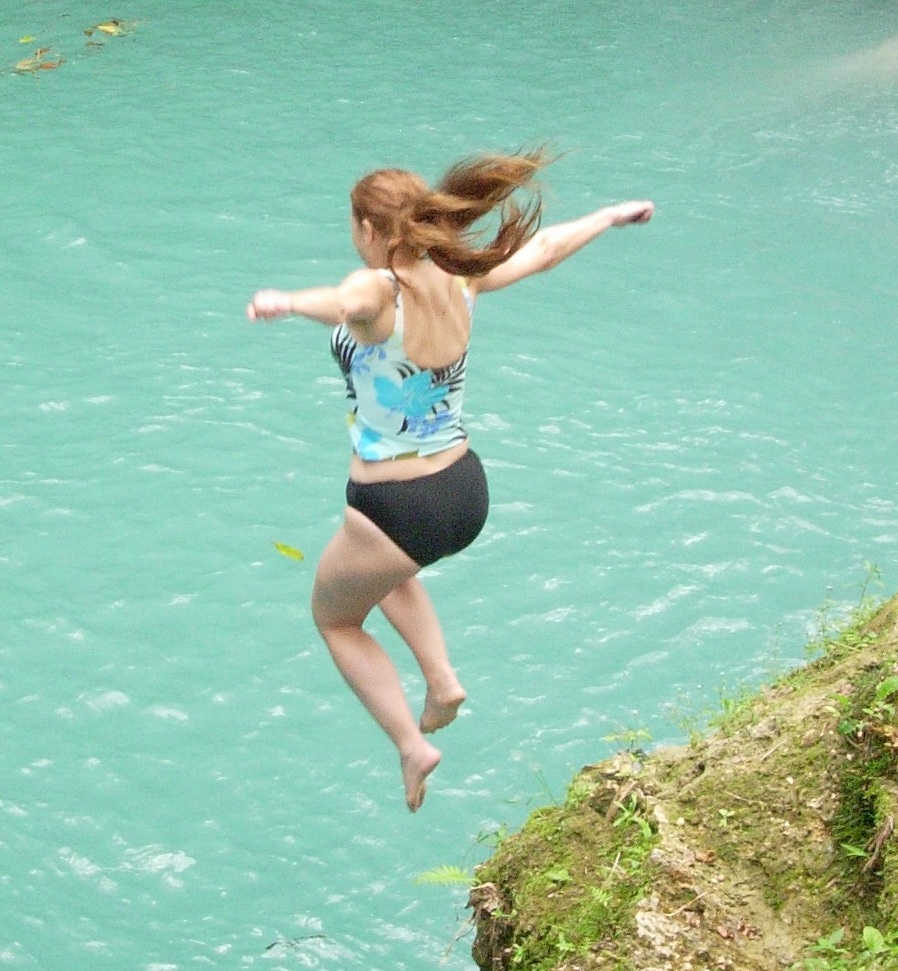 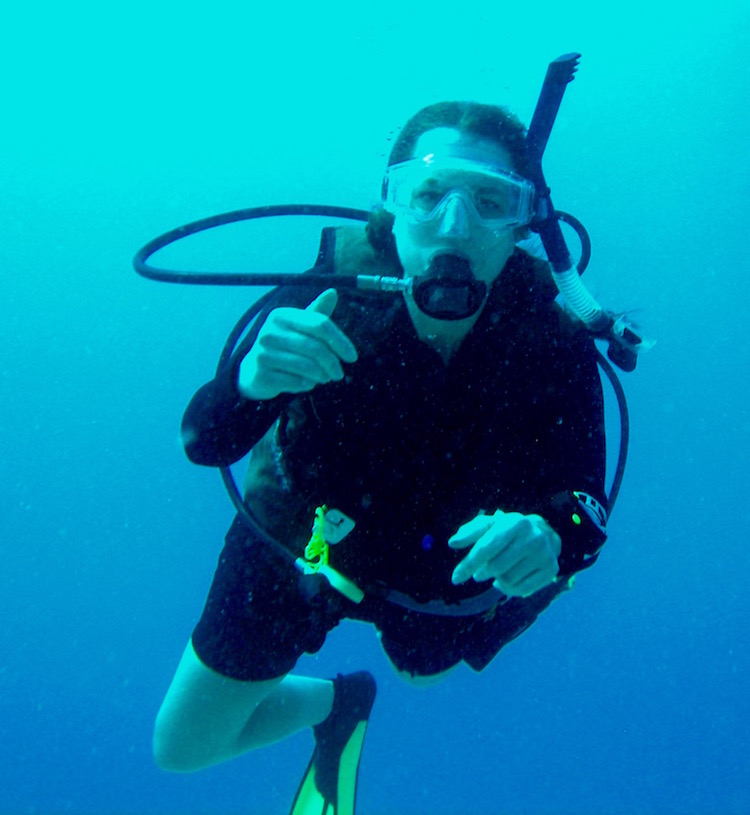